DAN = Development of Arts in Northwich
This year only 3 images on a theme of the author's choosing in either Large (A3) or Small (A4) Print Sections and a PDI Section.
The three trophy winning panels are shown but other judge's placements are listed below.

PDIs:
First: “The Entertainers” by Graham Rowe
Second: “Early Morning at The Groves” by Peter Lawless
Third: “The Ferries” by Roy Taylor
Very Highly Commended: “Standing Stones” by Phil Barnes
Highly Commended: “Ploughmen” by Mike Janik
Commended: “The Siege of Chester, before, during, and after” by Geoff Noxon 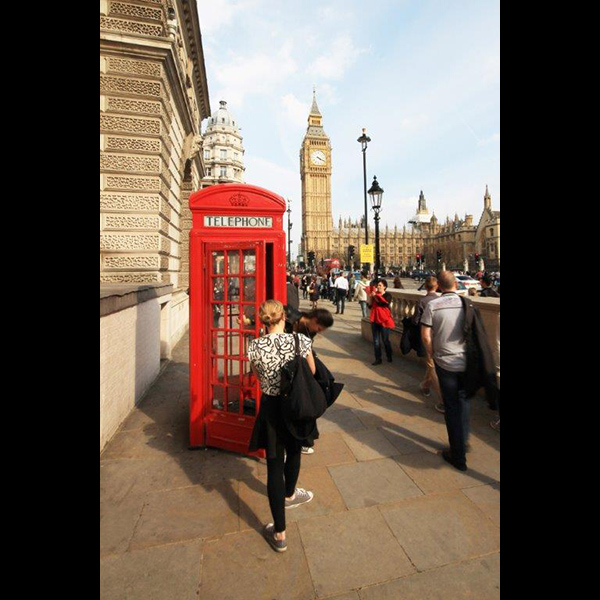